Seven Things to Know About Your Child’s First Year 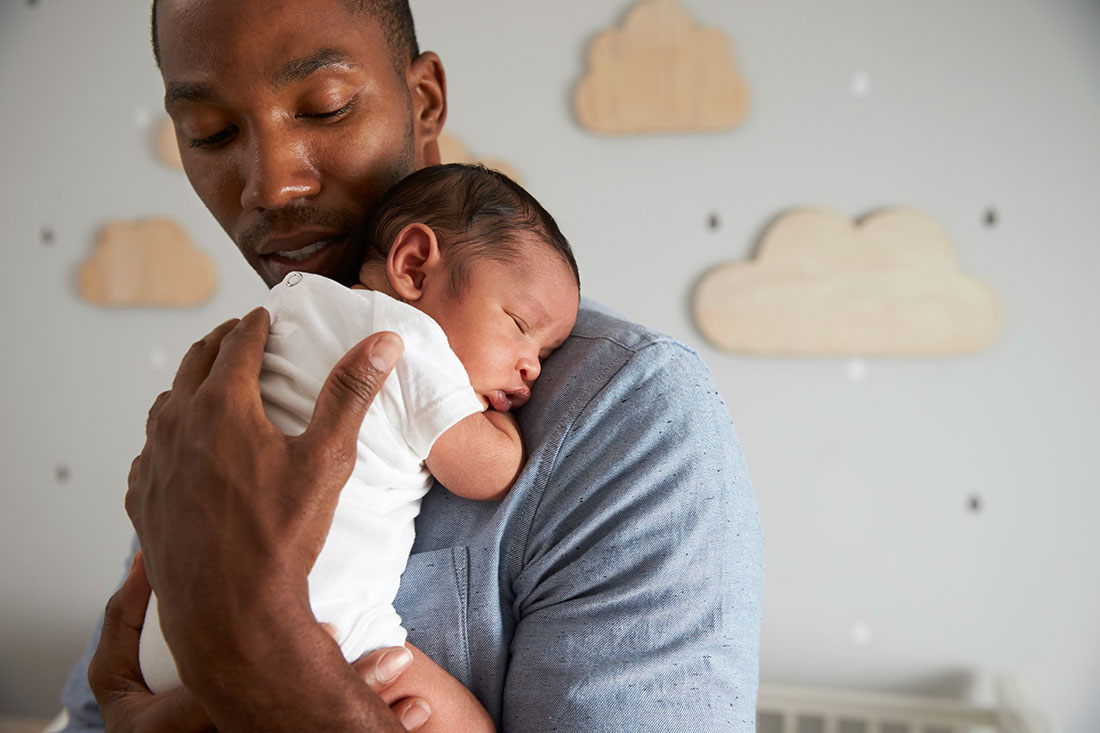 You will be plenty of sage advice about how to care for your baby. We’ve compiled a list of seven things you should definitely keep in mind!

First thing:
Your pediatrician will suggest an immunization schedule for your baby. This will likely take place at birth, two months, four months, six months, nine months and beyond a year old. The official CDC schedule can be found here.

Second thing:
Babies sleeping patterns may be all over the place for the first year of life. While some develop a predictable sleep schedule, many do not. This is not a failure on your part as a parent, some babies don’t do well with schedules while others thrive on them.

Third thing:
You will hear much debate in regards to the breast or bottle feeding debate. Discuss these options with your obstetrician and your child’s pediatrician. They will help you make an informed decision that is best for you and your baby.

Fourth thing:
Never drive with a child improperly restrained. A car seat that fits your child’s size (including height and weight) should always be used, rear-facing until at least two years old.

Fifth thing:
Babies do not cry to manipulate their parents. It is the only way they have to communicate a need to caregivers. These needs include hunger, gas pains, loneliness or over-stimulation.

Sixth thing:
You are going to see lots of different color bowel movements. This should not cause alarm. What you should pay attention to is the volume and frequency of the bowel movements. Too little could mean constipation, too much could be a dietary issue or a stomach virus.

Seventh thing:
With number six in mind, you will also see a lot of spit up as well. Babies are messy! This is not a reason for concern in and of itself.
Again, pay attention to the volume and frequency but also note the force of the spit up. These can all be clues about what is going on with your little one’s digestive situation.

Hopefully, this quick guide to what to expect in the first year of your child’s life is helpful to you!