4 Ways to Thwart a Temper Tantrum 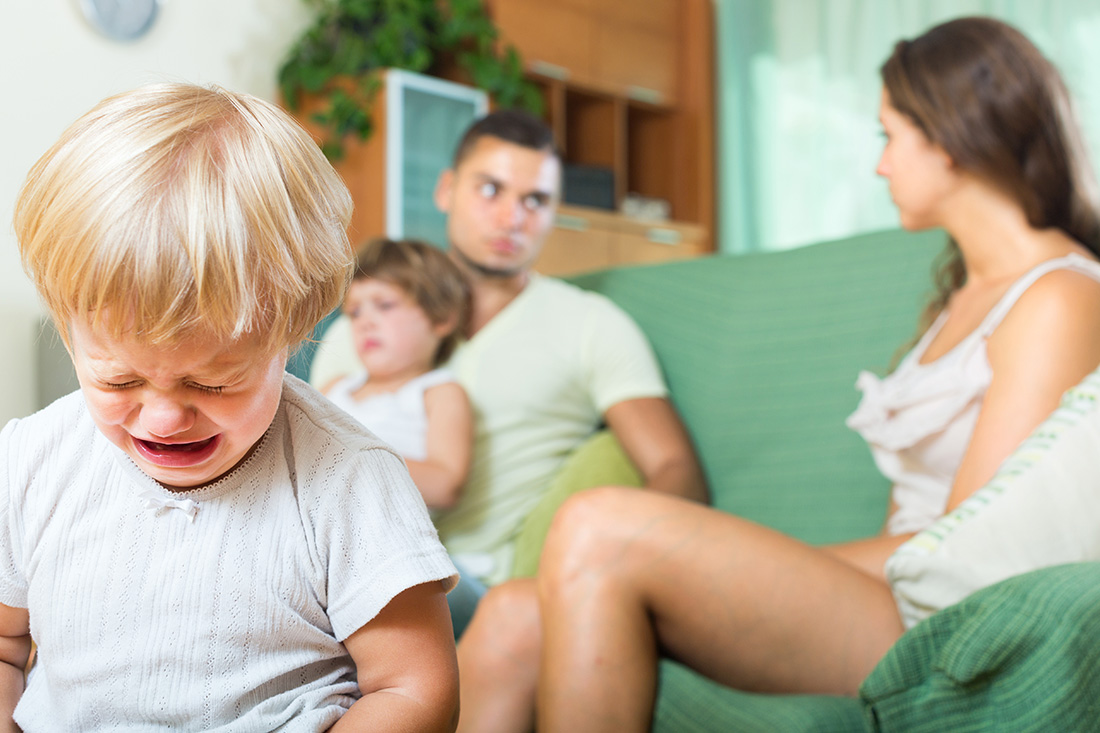 Planes. Trains. Automobiles. Bath tubs. Playing with Legos. Petting the dog. Temper tantrums don’t discriminate as to the where, when or what, and neither do the toddlers having them.

According to Dr. William Sears, “…a child’s desire to communicate a feeling or to perform a particular skill forges ahead of his ability to do so. This leads to frustrations that are released through bad behavior,” aka tantrums.

Toddlers are daily inundated with new information. They’re also often expected to know how to express in grown-up terms the newness they’re experiencing, despite the fact their verbal skills are still at the level of…well, a toddler.

Once the idea tantrums are “temper” related and the real cause of them is understood, the odds are in your favor of thwarting — or at least shortening — the meltdown mahyem!

1. It’s all about perspective.
If your toddler is happily playing with bubbles in the sink and suddenly starts losing it, think about HIS reality. While paying bills, fixing dinner and folding laundry might be your reality in that moment, bubbles are his. Pause, take a deep breath and think about what he might be experiencing that would cause such turmoil in his 2-year-old world. Are the bubbles disappearing? Is he frustrated because he doesn’t have the vocabulary to explain he’s scared he may never have bubbles again? Think like he thinks before you react on your frustration of his interruption.

2. Get on your little one’s level — literally.
Life is about relationships, and relationships are about communication. People of any age respond better and are less intimidated when they’re eye level with someone, especially toddlers. They’re already feeling small in a an overwhelming world, so when their first love (that’s you, caregiver!) looks them in the eye and ACKNOWLEDGES them and not the behavior shifts happen. Sit on the floor with your little one, or wherever the meltdown is happening, and let him know you’re there to help rather than dismiss him.

3. Think with them, not for them.
Kids are much smarter than most adults give them credit. While they may have an understanding of what’s happening in their environment, they often get frustrated because they aren’t able to explain what they’re feeling and because they’re usually dismissed as being “bad.” After you’ve taken your breath, refocused your attention and gotten on your toddler’s level, guide her into helping her express her emotions and problems. Ask her age-appropriate questions like, “Are you sad there are no more bubbles?” “Would you like some more bubbles?” “Would you like to help me make dinner instead?” Validate her reality by noticing what could be happening and then help her problem-solve. She wins. You win. Peace is restored…for the moment.

4. Leave room for error.
Like with any new skill you learn there is always a learning curve. You won’t get this temper tantrum thwarting regimen perfect the first time, so be gentle with yourself. And don’t be afraid to ask for forgiveness from your toddler. Remember: parenting is about developing amazing, well-adjusted ADULTS rather than angelic little children. You are blessed with the opportunity to rewrite your legacy by shaping your toddler’s reality with…well, reality! Lead by example since children tend to learn more by observation than by hearing; and show your children how you desire people to treat them so they’ll know what to expect from others. You are not only your babies’ first loves, you’re also their greatest teachers.